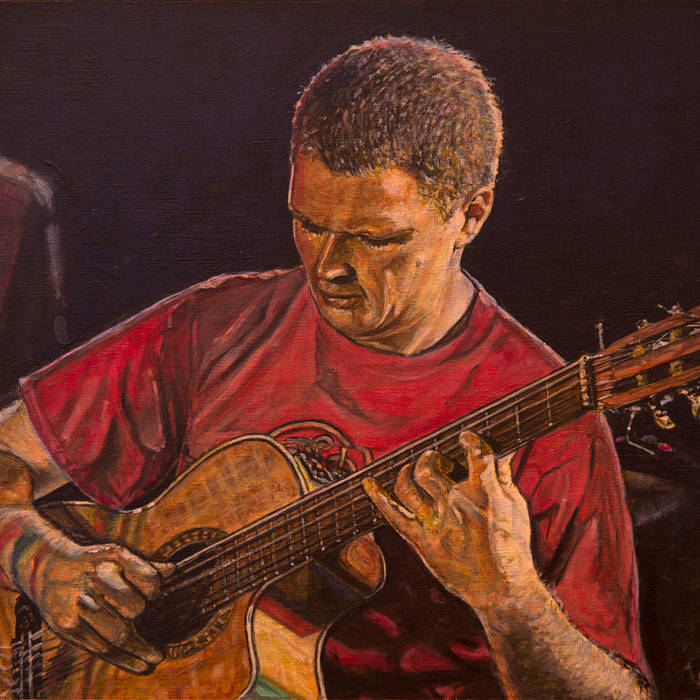 “a great gift for admirers of the talents of Neil Campbell and a beautiful example of art rock art of the twenty-first century. Not to be missed.” - Sergei Uvaroff, Sound Voyager (translated from the Russian)

"Striking, succinct, lush, magnificent ... Campbell's music centers around the progressive sphere with added large doses of fusion and minimalism... [he] has once again created a record that can withstand a litmus test..." - MerlinProg (translated from the Norwegian)

"An uncommonly good instrumental Prog album... Some of the best instrumental music being made" -Larry Kolota, Kinesis CD

"Neil Campbell's latest CD is exactly what it would have been like if Steve Hackett had made a record for ECM! Beautiful stuff!!!" - Steve Roberts, ZNR Records

"an excellent release that encompasses a whole gamut of styles from prog to fusion, classical to ambient film and electronica to minimalist…" - Bob Mulvey, The Progressive Aspect

"Fine musicianship and a diversity in sound makes eMErgence a must listen for anyone appreciative of jazz and electronic music. And the melodies are pretty good too.*3.5" - Jon Neudorf, Sea of Tranquility

"...yet another superb offering from a highly gifted musician and composer. 8.5/10." - Gary Flanagan, Nightwaves

"an existential expedition through time, space and life ... this is an album which grows on you the more you listen to it." - Joe Coventry, Nerve

"A most original work, trading in oblique ideas and concepts of sound not often found in music of any genre. The fact that such an ambitious undertaking succeeds in this convincing a manner is testament to the skill and empathy of the contributing musicians. But also to the man at the centre, whose ideas and concepts are being realised." - Bill Parry, Holding Together (Issue 57)

"Those fond of elegant jazz rock in general and music of that kind with liberal use of the acoustic guitar in particular should take note of this production, and those fond of mainly instrumental albums that ordinarily won't listen to this type of music may find this CD to be a compelling one as well. 5/6 stars" - Olav Bjørnsen, Progressor.net