Perri and Neil - Then

by Perri and Neil 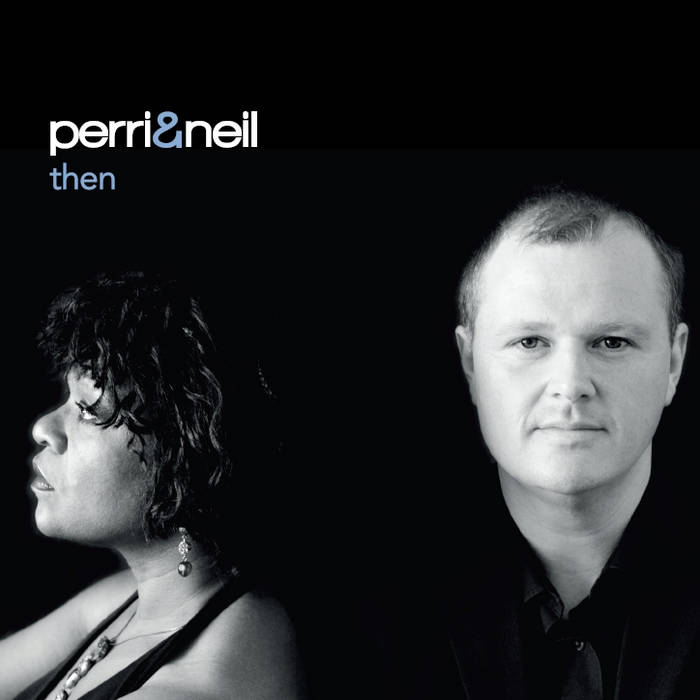 “Perri & Neil have come up with a truly delightful album. The combination of Perri’s impeccable voice and of Neil’s fluid guitar makes this an album to enjoy. And an album that can be enjoyed on several listening levels… Every note, every space is crystal and transparent. Simply, this is a classy album that with the right interest/promotion could be a major seller!” - Bob Mulvey, Dutch Progressive Rock Pages

“[Perri and Neil have created] … a new genre, unique to them, forged from fires of pure emotion and musical talent of two extraordinary musicians, conjoined as one constellation… While there are elements of jazz, this is not jazz as I know it… musical structures are tightly controlled, while vocals flow between poetry and prose, sometimes pure notes, lyrics are drawn from deeply considered thought; this is fusion of two very different musical backgrounds, both highly intuitive, which inform and enhance each other to conceive a new whole.”
- Chumki Banerjee, Mudkiss [review of the Then album]